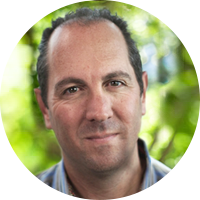 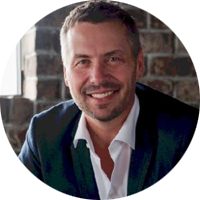 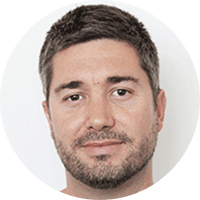 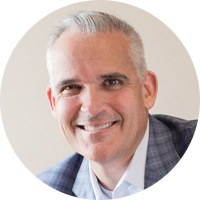 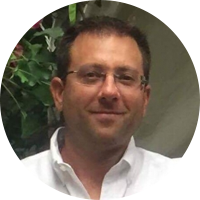 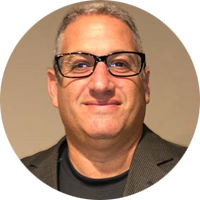 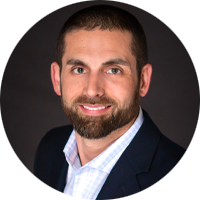 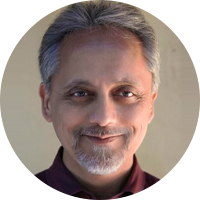 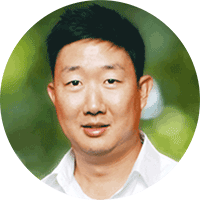 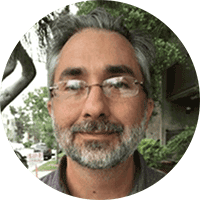 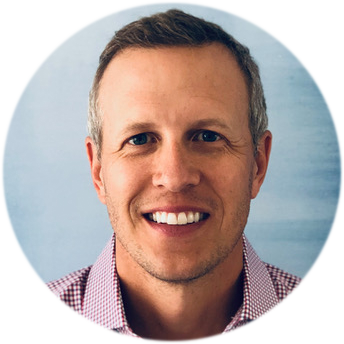 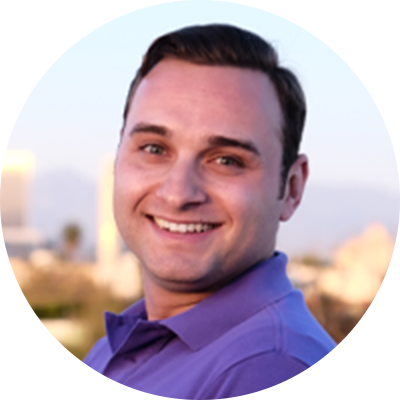 Marc has built disruptive and successful internet and fintech companies for 20 years. He co-founded LowerMyBills.com in 1999, which was sold to Experian in 2006 for $440 million. He also co-founded LeadPoint (the world’s first online mortgage lead exchange) in 2004, Savings.com in 2006 (a global community for consumer savings which was sold to Cox Communications for $125M), and Impact (a market-leading digital and affiliate marketing platform) in 2008. He received a B.A. in Business from Villanova University.

Dave’s mortgage industry career launched in 1989 on the operations side, and within ten years he was Co-Founder and CEO of Primary Residential Mortgage, Inc. (PRMI), one of the nation’s leading mortgage-banking firms. During Dave’s 20 year tenure at PRMI, the company become a top 15 US lender, with $6B in loan volume, 300 offices and over 2,000 employees. After a successful exit from PRMI, Dave became laser-focused on Avenu’s work to enhance the real estate sales process through revenues and career opportunities for thousands of professional real estate agents across the nation – teaching and proliferating the Transactional Convergence business methodology. Dave holds his Certified Mortgage Banker MBA designation, and winner of the Burton C. Wood, Housing Legislative Services Award.

Hough brings broad systems engineering and management experience to his work at Avenu. He will be focusing on successfully integrating the IntroLend and HomeKick platforms into Avenu’s distinctive Transactional Convergence/Customer for Life model. Prior to joining LeadPoint, Hough was a Systems Architect at Fundamo, acquired by Visa Inc. in 2011. His time at Fundamo and Visa was focused on designing and developing consumer facing mobile financial services for developing markets. Hough joined Estalea/LeadPoint in 2015 to establish and head up our Cape Town R&D team. Hough studied Information Technology at the Cape University of Technology.

Steve’s career as a consumer lending executive spans nearly 30 years, beginning with Bank of America’s Credit Card Division, where he served as Operations Manager for four years. He then spent five years as Controller of Heartland Mortgage Services, where he oversaw a 15% reduction in operating costs. Steve then began a 20 year association with Primary Residential Mortgage, Inc. (PRMI), who he served as a Co-Founder and Chief Financial Officer. He helped build the company into a top 15 US lender, with $6B in loan production and over 2,000 employees in 49 states. Steve is now the CFO of Avenu, Inc.

Noah brings both strategic and technical expertise to the revenue domain of Avenu. He is responsible for integrating both IntroLend and HomeKick platform revenues into the broader Avenu model of Transactional Convergence. For the past nine years, Noah has served as Executive Vice President of Sales at LeadPoint, where he also serves as Chief Operating Officer. Previously, Noah was Sales Director at LowerMyBills, an Experian company. In his tenure there, he defined the business model and determined both product and sales strategies for the newly launched LowerMyBills.co.uk platform. Before that he served as the Director of Sales and Marketing at LoanWeb.com where he helped the company grow revenue nearly 900% in less than three years. Noah attended San Francisco State University.

Howard spent 15 years in strategic development and roll out plans for several franchise brands. His core experience has been in the planning, identifying, and opening of new locations as well as driving operational excellence at the single unit level. He has had extensive experience with membership based and recurring customer business models and has a keen focus for driving repeat business and increasing positive customer interactions. In addition to his management career, Howard has been an active real estate broker, developer, and investor with Charlotte Investment Homes focused on residential and commercial real estate property in the Charlotte, NC metro area. Howard earned an undergraduate degree in International Relations from Tufts University, and an MBA in Finance and Organizational Strategy from the University of Rochester.

Michael has co-founded successful and enduring businesses in several industries. They include: Touch Commerce (world’s first chat-based CRM platform), sold to Nuance for $215 million; Bargain Network / Bargain.com (a pioneer in the online real estate listing space), sold to Vertrue for $65 million; and Chambers Dunhill Rubin & Co. (an institutional investment firm where he structured over $10 billion in stable value investments for employee benefit plans and municipal bond issuers). For the past seven years, Michael has served as a Principal & Chief Business Development Officer for Estalea, Inc., a private equity firm that founded Savings.com, LeadPoint, Inc (the world’s first and largest online mortgage lead exchange)., Impact Radius (a leading global digital marketing platform). He attended the University of California at Santa Barbara.

Tom comes to us with vast experience in the Mortgage Lending Space. He has been key in the development of some of the largest Mortgage Companies in the country. His specific skill set is geared toward managing high producing Sales Professionals, ensuring high levels of customer service, hitting specific growth targets and maximizing profitability.

Henry brings to Avenu 20 years experience in creative direction and product management, with a focus on creating innovative digital user experiences. He is a Principal and Chief Experience Officer at Estalea, a California private equity firm that helped found LeadPoint, Impact Radius, Savings.com. Previously, he served as Founder and CEO at Nestivity, a social media marketing software company which was acquired and merged with Adly, a Los Angeles based company backed by Upfront Ventures, Greycroft Partners and Seimer Ventures. Henry was also a founder and Creative Director at Digitas and Razorfish. His work has received numerous industry awards , including: IAB’s MIXX awards (American Express), OMMA (OPEN for Small Business), Cannes Lion (Financial Times), CLIO (Casio G-Shock), and the Webby’s (Ford.com and HBO’s “Band of Brothers” series). Henry is a graduate of Parsons School of Design.

Charlie is a 15 year tech veteran who has led teams and built high volume customer-facing applications for Napster, MyLife, and others. He will be focusing on successfully integrating the IntroLend and HomeKick platforms into Avenu’s distinctive Transactional Convergence/Customer for Life model. Charlie has degrees from University of Washington and the University of New Orleans.

David’s 20-year career has centered on digital marketing, customer acquisition, and member retention for consumer product and subscription-based companies. He is a recognized leader in executing marketing initiatives for a broad spectrum of businesses, from start-ups to non-profits, to Fortune 1000 companies. In 2000, he was recruited to launch Touch Commerce, an online revenue enhancement company, as its VP of Online Marketing & Sales. There, he spent 6 years developing the marketing platform that eventually led to an acquisition by Nuance for 215MM. In 2006, he became Co-Founder of Value Direct, where he was responsible for corporate and revenue growth via customer acquisition and engagement. In 2008, he sold Value Direct to Commerce Planet, a publicly traded marketing company. As the daily deal industry was in its infancy in 2009, David joined Tippr.com as its SVP of Sales & Marketing. He was responsible for deploying a multi-channel digital marketing campaign that generated over 2MM members and 25MM in revenue, which sparked Tippr’s acquisition by nCrowd in 2013. For the past 5 years, David has been the SVP of Marketing for LeadPoint, where he has focused on driving lead acquisition and revenue from various digital marketing initiatives. David holds a BA in Law and Society from UCSB.

Tudor comes to Avenu via LeadPoint where for the past 13 years he’s unified analytics to drive sustainable and predictable revenue growth across all products. Despite graduating from University of California, Santa Barbara, with a degree in Actuarial Statistics, he was repeatedly told he was too extroverted to become an actuary. Undaunted, the Spokane native took his quantitative skills to LeadPoint, where he found kindred spirits who share and appreciate his colorful and innovative nature. The guiding passion for the financial technologies and online marketing veteran has always lay in leveraging data and algorithms to empower collaborative decision-making for colleagues and partnerships alike-a natural fit in Avenu’s Transactional Convergence business methodology.

Ready to Grow With Us?

Refinance your existing mortgage
Get a 3-Bureau credit report

For Real Estate professionals
For lenders and loan originators